Serving All of Navasota, TX with Quality Flood Insurance

This fact puts Texas residents—so many of whom live on or near Gulf Coast floodplains—in a tricky position. For such homeowners, adequate flood insurance isn’t optional; it’s a necessity.

If a pipe in your home burst and flooded your floor, would it be considered a “flooding event” and thus, not be reimbursed by your homeowner’s policy?  Or would it be covered?

What kinds of events then, are classified as “flooding” and are thus not covered under a standard home insurance policy?  Obviously, a heavy rainfall event wherein water rose into your home would be considered flooding.  However, other kinds of damage classified as “flood damage” under standard home insurance and flood insurance policies aren’t quite so obvious.  In other words, your house doesn’t need to flood with rainwater to sustain “flood damage.”  As specified in typical homeowners and flood insurance policies, flood damage also includes:

It’s a guarantee that your existing home insurance (or any home policy you’re considering for purchase) won’t cover the above events. 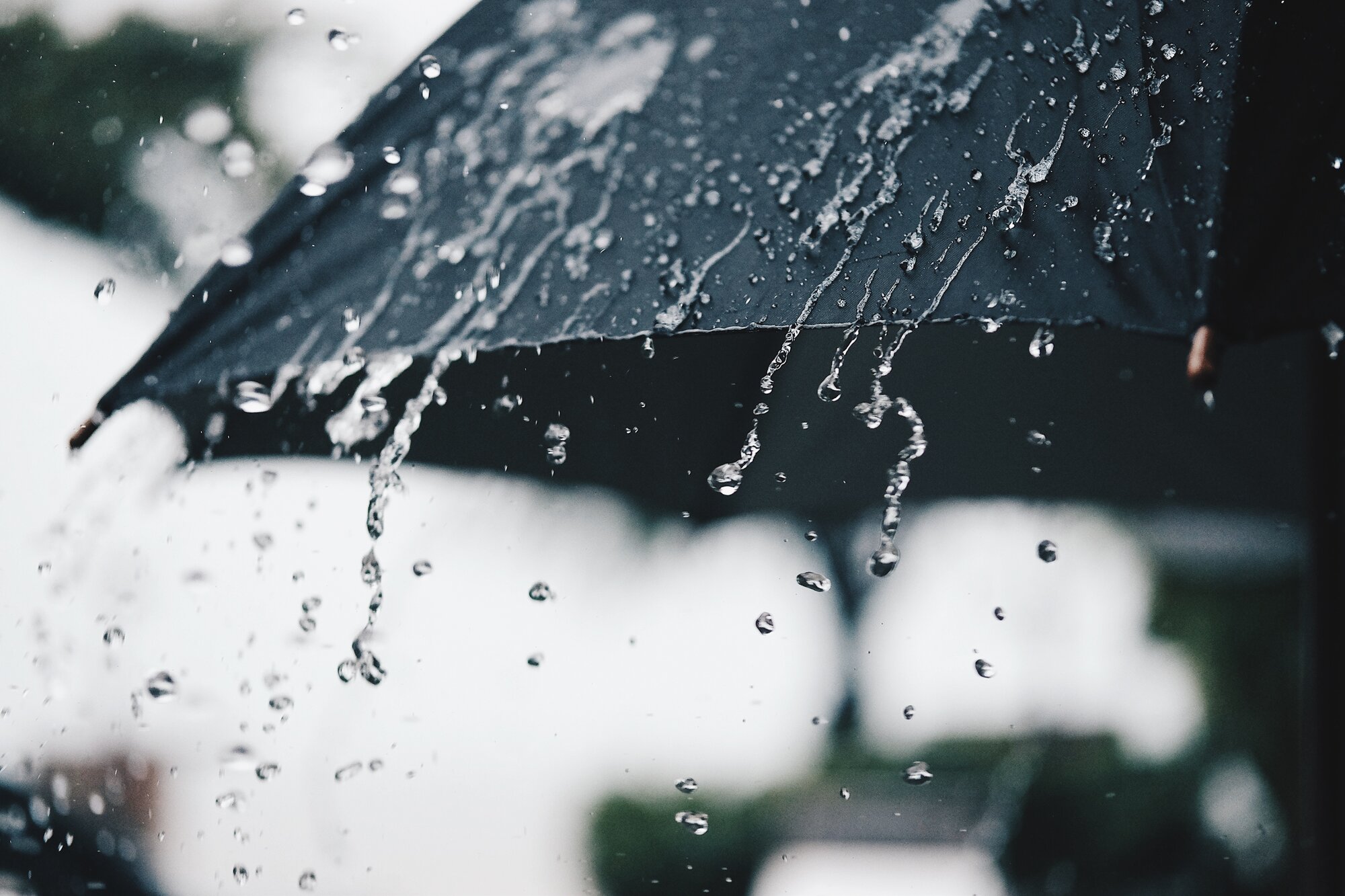 What type of Flood Insurance Do I Need?

• Standard Flood Insurance: These policies are designed for residents who live in communities with an active and ongoing flood management plan. Such communities must also be able to demonstrate that they have enacted certain NFIP guidelines to reduce flood-based damages.

• Preferred Risk Flood Insurance: These flood policies are designed for residents living in low-to-moderate risk zones. Such residents aren’t necessarily required to purchase flood insurance but have this option in case they experience a small flood or even an unexpectedly large one.

If you’re shopping for flood insurance, we’d love to hear from you! As an NFIP-Direct-affiliated agency, we can help you find and purchase an appropriate flood insurance policy.